I invite all to add, via the comments, any other examples of which they know.

In a post by Nic Cope, Managing Machines at Spotify, he stated:

At Spotify we believe in every team having ‘operational responsibility’. The people who build a microservice deploy the microservice, and manage the machines its deployed to.

The post describes the evolution of how servers are managed there.

Spotify has inspired other companies to attempt a similar way of organizing themselves. In an interview with David Mole and Sandy Mamoli, published on infoq.com, the process of “squadification” is discussed.  Since they say that they have “fully adopted” the Spotify model, I assume this means that each squad’s mission concerns the full stack management of a product. The particular interest of this interview is the description of how individual squads were formed.

There is a complementary interview published here, but once again the emphasis is mostly on issues of squad formation, autonomy and self-selection, rather than how the squad missions were defined.

An interview with the CIO and the COO of ING Netherlands , “ING’s agile transformation“, describes that bank’s change and provides some detail about how the organization as a whole was restructured. Using a tribe, squad and chapter approach, that may be familiar from the Spotify example, the particular interest of this case is that the reorganization covered the entire business unit, not just IT. In her article about this transformation, Mary Poppendieck referred to “the end of enterprise IT.” She took this cue from the presentation by ING’s Ron van Kamenade on the transformation of ING from 2009 to 2014. There is a follow-up article in 2017 here.

In a public presentation, a Mr. Laurent Pythoud, IT Web Manager at the EBU, described the evolution of his team into what was described as a cross-functional “devops” team. 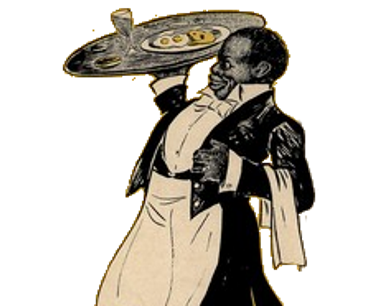