It may seem odd that one of the fuzziest aspects of management wins out over one of the most clearly defined. But, whatever controls you might put in place, the values of the people being controlled inevitably win out. The example of Volkswagen may cast some light on this all important but hard to articulate issue. For, much of the advice proffered in the area of service management encourages the creation of controls—con 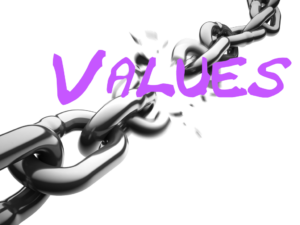 trols that might turn out to be useless or counter-productive in the face of the almighty value.

It is a well known apothegm that what gets measured gets managed. And so it was for the emissions from automobiles. When the U.S Environmental Protection Agency decided to measure in a certain way the by-products of internal combustion, Volkswagen managed to obtain results of those measurements that belie the underlying principles that the EPA has been trying to enforce. The values at Volkswagen proved to be more important in determining how their cars are engineered than the need to reduce air pollution.

This case helps us to understand how values are usefully expressed. One difficulty in many organizations is that they express values in absolute terms when, in reality, values should be expressed in relative terms. What do I mean by this?

I think it would be misplaced to say that no one at Volkswagen values the cleanliness of the air we breathe and the interest in avoiding a runaway greenhouse effect on Earth that would kill off most living things that exist today. But, in the highly competitive world of automobile manufacturing and sales, where Volkswagen was the number 2 car producer in the world, the company also values increased sales. And what an excellent way it is to increase sales! The government of a major marketplace officially designates the various models of cars as low polluters. Not only does this manifestly boost sales, but it also leads to various economies for the owners of the cars. In the country where I live, owners of new cars that are recognized as low polluters in their classes are exempt from paying automobile taxes during three years, a non-negligible benefit. So, while Volkswagen and its employees may value clean air, the company management clearly values increased sales even more. Similarly, increased sales is clearly a greater value there than honesty and ethical behavior. Does this mean that all Volkswagen managers are dishonest and unethical? Surely not. But it does mean that if the need to sell more comes into conflict with the desire to be ethical, well, we see which of the two values dominated. In short, we seem to be good at managing ineffective controls, and not so good at managing effective values.

Now, let’s look at the situation from the perspective of controls. Many organizations assume that controls are necessary to achieve effectiveness in their work. They view controls as having a double-edged benefit. On the one hand, it is thought that people will work better if they know that their results will be checked. On the other hand, if there are still defects in their work, controls will identify them and help prevent those defects from reaching the customers. That sounds like a win-win situation, no? Well, it turns out you don’t have to cheat for controls to end up being counter-productive and a waste of effort.

I recently heard of an organization that exemplifies the control mentality and shows how it can run amok. That organization, like many others, fixed targets for the maximum duration of support requests.¹ This duration was measured and managed for each business unit. Lo and behold, one business unit had a service desk that was head and shoulders above everyone else. Not only were their support calls much shorter, but they also had a much larger volume of calls. The global support manager investigated them to find out how the other business units could benefit from the practices of that star performer.

It turns out that the trick was to treat every single support action as a separate ticket. Where in most business units, all the interactions of a single support call resulted in a single ticket, in the unit with the best statistics each and every interaction for the same support was handled with a separate ticket. The initial call was a ticket. If it couldn’t be solved, the background work by the service desk agent was a ticket. Informing the customer of the result was yet another ticket, and so on. So each ticket was opened and closed in record time!

Of course, this was not at all the intention of the controls. But you will readily see how the value of getting good statistics trumped the value of providing good customer service. For the astonishing multiplication in the number of tickets also represented a huge additional overhead in handling them—overhead effort that would have been better applied to helping the customers.

Ineffective controls? Please, not more of the same!

If there is a failure of controls in a system, the common response is not to abandon the  control. Just the contrary. The response is often to add yet more controls. One is reminded on Einstein’s definition of insanity: repeating the same actions and expecting different results.

The ultimate expression of controls as a management technique is the balanced scorecard.² While the concept of a balanced scorecard was created as an approach to strategic management, it has often been adulterated to being a simple, tactical method for ensuring a certain balance in what is measured. This tactical reinterpretation of the balanced scorecard is a classic example of trying to save the paradigm,² with its elaborate metrics trees all supposedly rolling up to four, high-level measurements.

Why does this situation, where metrics encourage behavior that is all too readily in conflict with preferred values, exist? There are multiple contributing factors. Reusing the scenario mentioned above, the underlying issue is that the support personnel need to provide good service to customers. In other words, the value of good customer support needs to be placed higher than other values, such as personal comfort, ease of performing tasks, praise from management or earning more money via bonuses. In many cases—probably the vast majority of cases—organizations simply do not have the skills to make one value dominate other values. So, rather than attacking the problem at a level that is destined to provide long lasting and highly effective results, the issue is attacked at a more symptomatic level. If managers do not know how to inculcate values in their teams, they might use proxy measures instead, via controls.

Or is it lose-lose?

It might be true that better customer service results in shorter ticket times, but this certainly does not imply that shorter ticket times results in better customer service. Any logician will tell you that such an affirmation of the consequent is a formal fallacy. Inculcating the habits of a practice, without at the same time inculcating the underpinning values is more of a cargo cult practice than good management. And, as we saw, it often yields perverse results.

Worst of all, control-oriented organizations will add reinforced controls when they find that the tickets are taking too long to close, rather than identifying the lack of understanding of the underpinning values. In the best case, adding more controls leads to doing the wrong thing more effectively. In the worst case, it is not only ineffective; it increases overall costs and reduces overall performance levels. The only advantage to reinforced controls is to allow the auditor to check off the box about whether the organization has “appropriate” management controls in place. And thus, we come to the classic case of an organization that rates high on the maturity scale, but one whose performance stinks.

¹I thank Dominique Pellet for bringing this case to my attention. 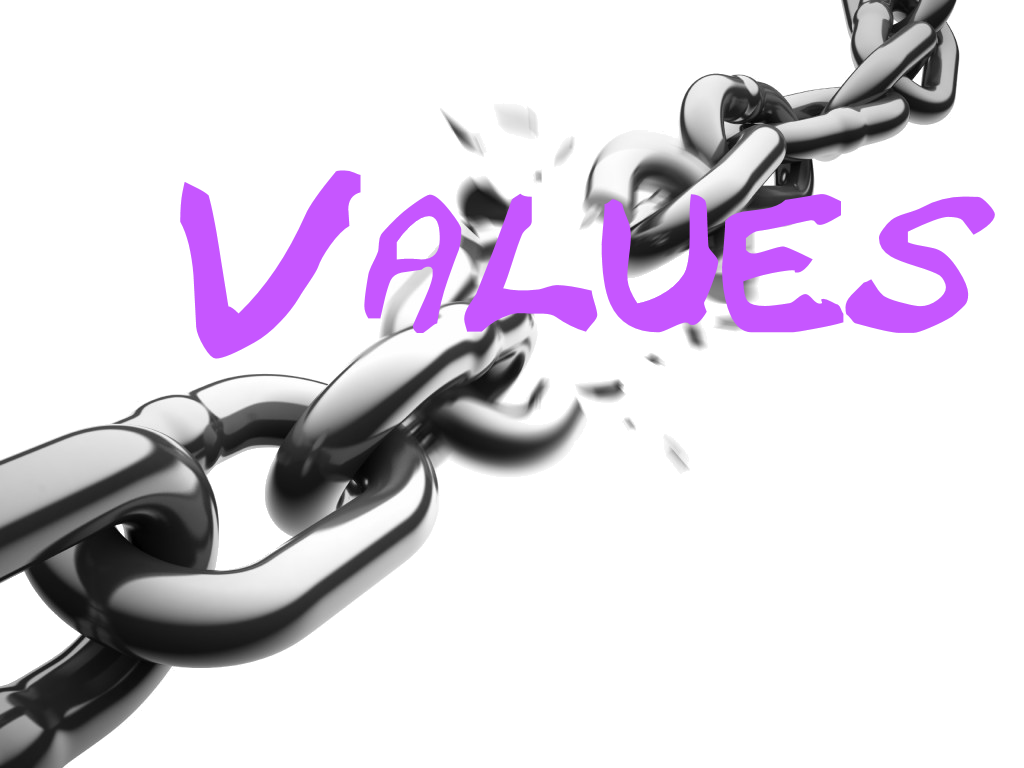